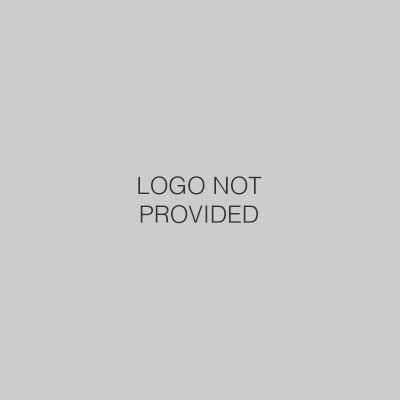 MullenLowe Profero are the digital transformation specialists of MullenLowe Group

They live in a world where a brand is defined by customer experience and service design.

They strive to create experiences that get their clients an unfair share of attention by delivering ideas and solutions at critical points of the customer journey which are both emotional and functional.

With 15 offices globally, over 700 employees and a world class tech hub, they strive to create experiences that get their clients an unfair share of attention. Delivering creative solutions at critical points throughout the consumer journey, connecting brand to build.